The NSELP consortium hosting the programme across the four universities features key partners. Professor Roggenkamp, professor Paterson and Associate Professors Martinez Romera and Banet are all highly respected leading figures of energy law. All have written standard works in the field and alongside their heavyweight research credentials, have worked in many capacities – including lawyer, judge and consultant roles.

Links with practice
All our Partners have a fundamental belief in keeping a strong contact with the professional field and energy sector in general – at the government and the industry level. All enjoy direct contact with the key legal professionals within the energy sector and have a hotline to the key players, mainly because they are key players themselves. For more information please see participating universities.

professor of Energy law
Director of the Groningen Centre of Energy Law and Sustainability, University of Groningen

Roggenkamp (Groningen, 1955) has studied Scandinavian Languages and Literature (Norwegian) and Dutch Law at the University of Groningen. From 1986 until 2004 she worked as a researcher at the now defunct International Institute of Energy Law at the University of Leiden. Roggenkamp received her doctorate in 1999 for her dissertation on the legal framework applying to pipelines in the oil and gas industry. Over the years, Roggenkamp has authored and co-authored a vast number of books, chapters and articles in the field of energy law. Some of the key publications she has worked on, include, inter alia, Oil and Gas: Netherlands Law and Practice (1991), Energy Law in Europe – National, EU and International Regulation (2001, 2007, 2016), European Energy Law Report I-X (2004-2014), Regulation of Power Exchanges in Europe (2005), Energy Networks and the Law (2012) and Essential EU Climate Law (2015). Furthermore, Roggenkamp also is the co-founder and chair of the Dutch Energy Law Association (NeVER), editor of the Dutch Journal of Energy Law (Nederlands Tijdschrift voor Energierecht) and member of the editorial board of the Journal of Energy and Natural Resources Law, the International Energy law and Taxation Review and the Renewable Energy Law and Policy Review. 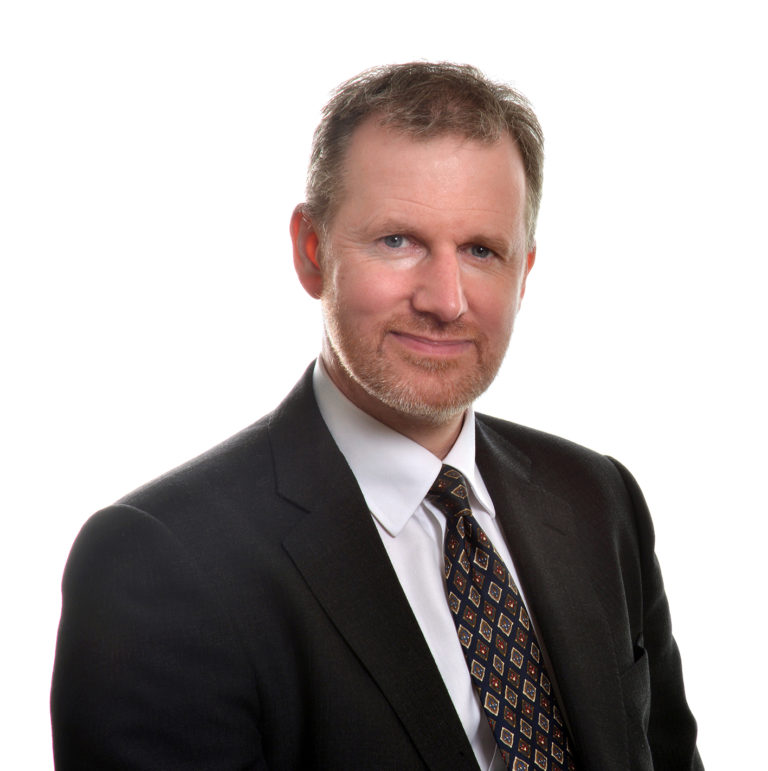 professor of Law
Co-Founder of the Aberdeen Centre for Energy Law, Theme Leader Energy and Natural Resources, University of Aberdeen

Professor Paterson trained as a solicitor in the Office of the Solicitor to the Secretary of State for Scotland before pursuing an academic career. After studying at the EUI, Florence, Italy, he was a Research Assistant at the Centre de Philosophie du Droit, Université Catholique de Louvain, Belgium, where he worked principally on the Governance Project with the Forward Studies Unit of the European Commission. He was Senior Lecturer and then Reader at the University of Westminster between 1998 and 2004 when he joined the University of Aberdeen as a Reader. He was appointed Professor of Law in August 2011. He is co-founder of the Centre for Energy Law as well as co-directs Aberdeen’s involvement in the Advanced LLM in Energy Law with Greg Gordon. His research has covered systems theory, the regulation of risk, governance in the EU, corporate governance and energy law. He has been involved in a number of international projects both in research and teaching. He has provided specialist training in oil and gas law and corporate governance for the corporate sector, expert advice in international arbitration, and consultancy to international organisations. He is series editor (together with Professor Julian Webb) of the Law, Science and Society series published by Routledge-Cavendish In 2014 Catherine Banet joined the Petroleum and Energy Law Department of the Scandinavian Institute of Maritime Law. Prior to her appointment as associate professor, she has worked as an associate lawyer at the Oil and Energy Department of Advokatfirmaet Simonsen Vogt Wiig AS from 2011 until 2014,  as a PhD research fellow at the Scandinavian Institute of Martime Law from 2006 until 2011 and as an associate lawyer at law firm Huglo-Lepage & Partners (Brussels) between 2004 and 2006. Banet is an expert on energy and petroleum law, environmental law, state aids and the internal energy market and holds an LLM in International and European Energy and Environmental Law (KUL, Leuven, 2007), an MA in International Politics (Ceris, Paris/Brussels, 2003) and an MA in European Affairs (UCL, Louvain-la-Neuve, 2002), in addition to her PhD. Furthermore, Banet is a member of the Nordic Environmental Law Network (NELN), the Energy Law Research Forum (ELRF), the European Law Network of the Faculty of Law, the Academic Advisory Group of the Section on Energy, Environmental and Infrastructure Law (SEERIL) of the International Bar Association (IBA), the expert committee on energy and environmental law of the Norwegian Center for Continuing Legal Education and of the board of the ECOHZ Renewable Energy Foundation (EREF). 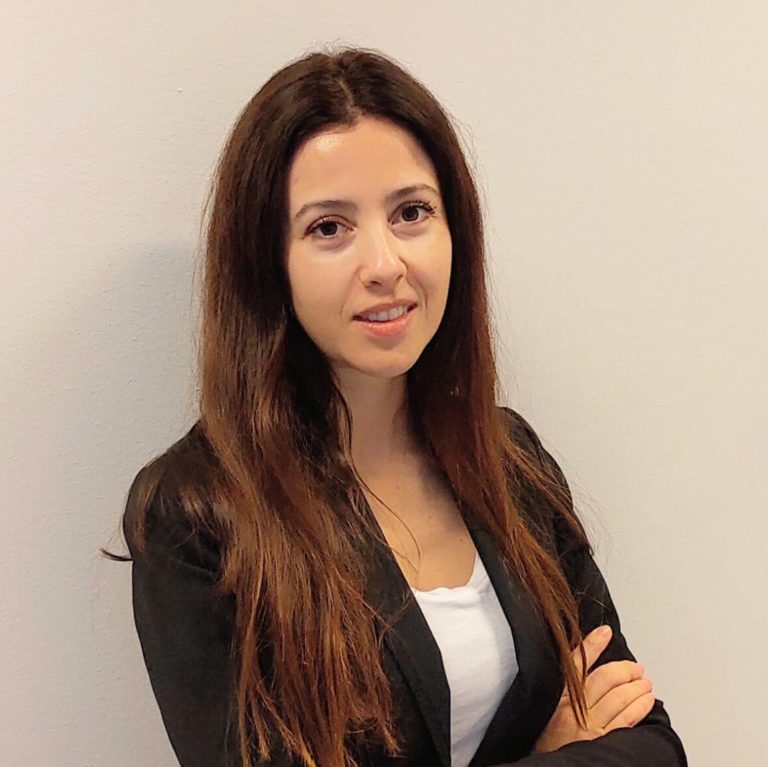